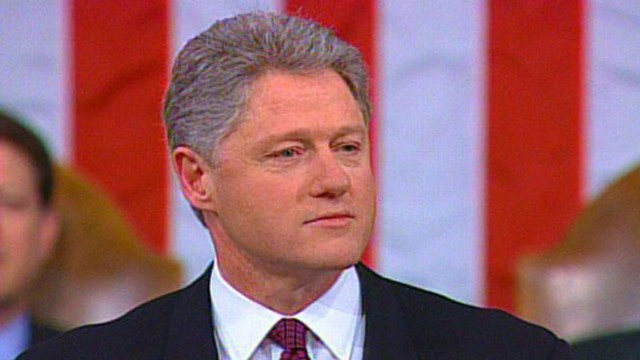 Broadly speaking, “big government” is a political term that refers to how much influence the federal government has on the day-to-day lives of American citizens. More granularly, as defined by the Brookings Institute, it refers how much government spends, how much it does and how many people it employs.

Even more granularly, how “big” the government is can be determined by the number and scope of federal agencies, how much money goes into that bureaucracy, the amount of legislation and/or regulations that the government passes, and how much financial help the government provides to people in need.

Over the years, the concept of “big government” has become a highly partisan rhetorical issue, with most conservatives being against it and liberals being more in favor of it. In 2017, a Gallup revealed that 67% of Americans considered “big government” the biggest threat, adding: “Republicans primarily drive this pattern, as they consistently show more concern than Democrats about big government — and even more so when Democrats occupy the White House.”

One of the early battlegrounds over the size of government was in 1933. With FDR poised to take over and vastly expand the government with his New Deal, Herbert Hoover warned of the consequences. From The Atlantic: “Throughout the campaign, Hoover had attacked what he considered a ‘social philosophy very different from the traditional philosophies of the American people,’ warning that these ‘so-called new deals’ would ‘destroy the very foundations’ of American society. As Hoover later put it, the promise of a ‘New Deal’ was both socialistic and fascistic; it would lead the country on a ‘march to Moscow.’”

The success of the New Deal notwithstanding, over the last 50 years, many Republicans have run campaigns with anti-big government messaging as one of their main tenets. In 1986, Ronald Reagan famously said the nine most terrifying words in the English language are: “I’m from the government and I’m here to help.”

While most Democrats embrace a larger role for government, many political scientists attribute the success of Bill Clinton in the 1990s to his ability to co-opt the right’s anti-big government messaging. Indeed, in his 1996 State of the Union address, Clinton famously proclaimed “the era of big government is over.” From The Hill: “Republicans were aghast. He was stealing their issues. He was talking like a Republican, but he was still a liberal at heart. Republicans knew that if Clinton governed like them, he would be hard to beat. They were right. He was hard to beat, and Bob Dole didn’t put up much of a fight.”